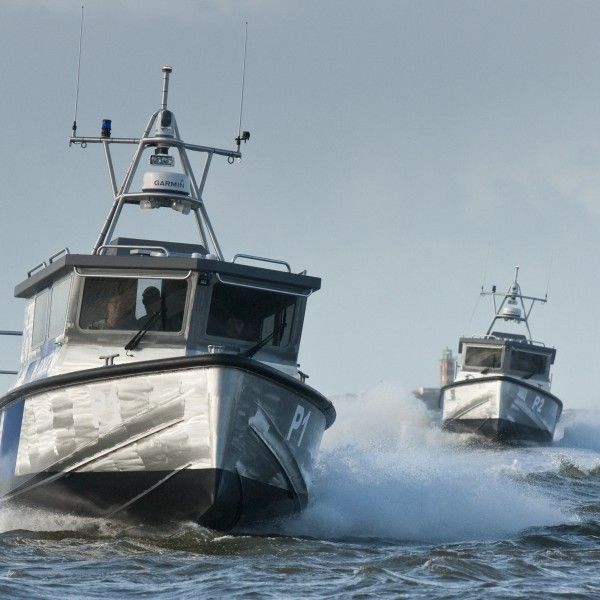 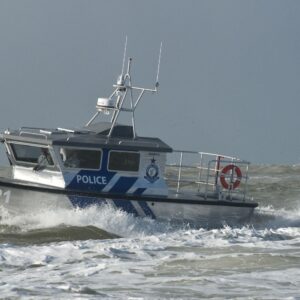 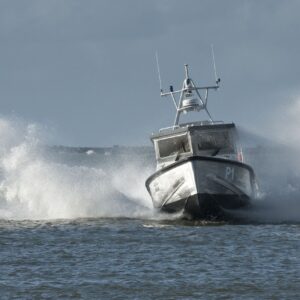 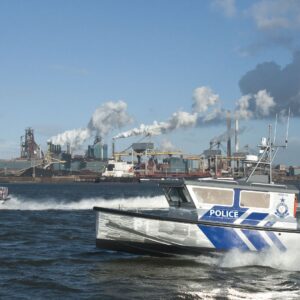 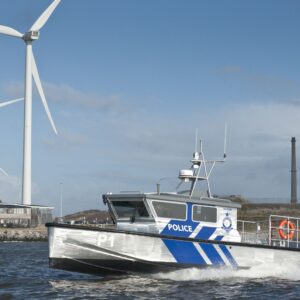 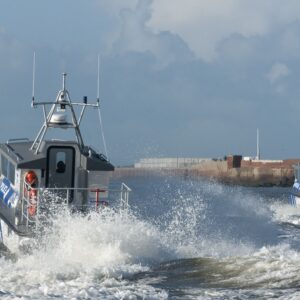 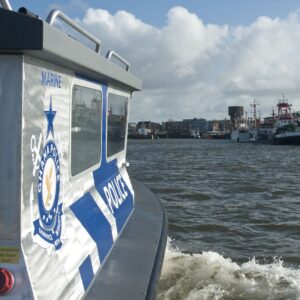 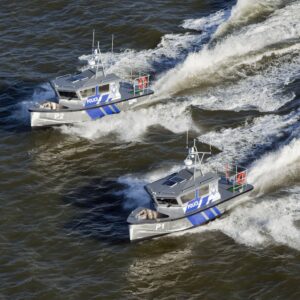 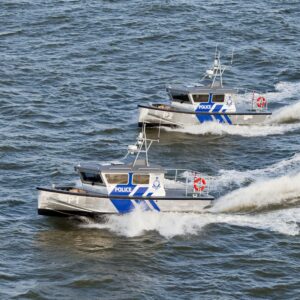 A Fast Patrol Craft (FPC),  is a relatively small naval vessel generally designed for coastal defense duties. They may be operated by a nations navy, coast guard, or police force, and may be intended for marine (blue water) and/or estuarine or river (brown water) environments.

They are commonly found engaged in various border protection roles, including anti-smuggling, anti-piracy, fisheries patrols, and immigration law enforcement. They are also often called upon to participate in rescue operations.